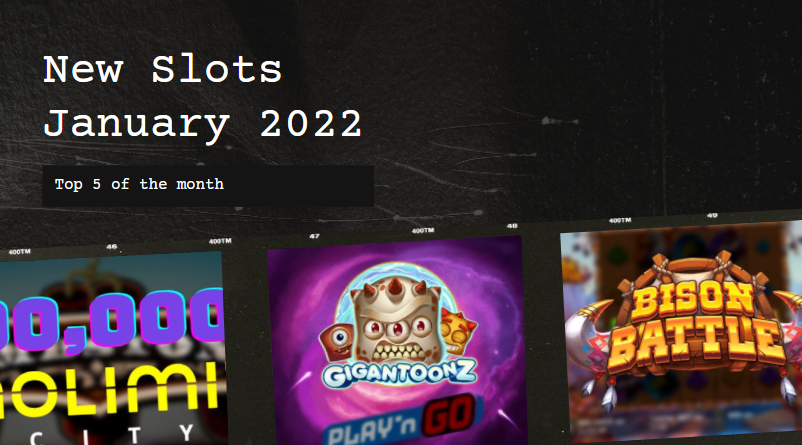 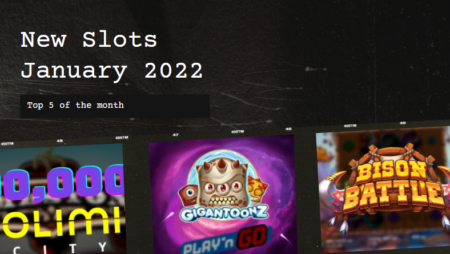 We welcome 2022 with a great start as we have some really interesting new slots to look forward to.

We believe that Quickspin’s new good-looking slot, Cash truck, will be popular with its high max win and entertaining features. Talking about high max wins, Nolimit City will be launching a slot with the most significant potential max win that the industry has ever seen, jackpots excluded. Tombstone RIP will offer a max win of a mind-blowing 300,000x stake. A €/$5 bet per spin could win you up to 1.5 million if you land the max win.

Play n Go is back with a new version of their popular Reactoonz series with Gargatoonz. Don´t miss one of Yggdrasil´s classic Cazino Zeppelin that gets a sequel this month.

Below you will find a summary of each new best slot released during January 2022.

You can play these new slots here – Top 10 Casinos

This is the new slot that will overtake all “Highest slot max win” lists once its released. Tombstone RIP´s max win is 300,000x your stake per spin. The previous leader of the max wins were Starburst XXXtreme with up to 200,000x stake.

The slot has a western theme with some odd characters that have become a bit of Nolimit City´s trademark.

The Nolimit City features xNudge Wilds, and xSplit Wilds has been included in Tombstone RIP.

The main aim is to activate the free spins bonus game by landing three scatters on the reels. This is where the max win can be won.

In a distant, impoverished future, there is a legend about a truck filled with cash driven along empty roads. You are taken into a car that chases this Cash Truck as the player.

Three or more bonus symbols will activate the Truck Raider bonus game. Money Train 2 fans will recognize and be familiar with this feature as it reminds us a lot of the same set up as seen in that slot.

Bison Slot is another graphically splendid slot from game supplier Push Gaming. The slot takes place in the North American wilderness and the most valuable symbols include animals like the bear, eagles, pumas and wolfs. However, it is the Bison that is the most valuable one of them all and also acts as the games Wild Symbol.

The game has three main features, and a lot is going on while playing. We predict that Bison Battle will be a viral new slot in the online casinos worldwide during January 2022.

Play n Go is keeping most of the information about Gigantoonz secret before the launch of the slot at the end of January 2022. We know that this is another sequel to the popular Reactoonz-series that include Reactoonz 1 & 2 and Dr. Toonz. The game is again played on an 8×8 grid where you win when symbols match in a cluster of 5 or more horizontally or vertically.

The big difference in this version will be the symbols that can become gigantic that can lead to bigger wins than what has been seen in the previous versions.

We finish the month’s best new slots with another sequel. This one is a follow-up to game supplier Yggdrasil gaming´s popular slot Cazino Zeppelin launched back in 2015.

They took their time before releasing this new version, so we assume that the wait has been worth it.

Three or more scatters will activate the Free Spins bonus game. This sequel has updated, and modern graphics and a higher max win, so this will likely become another super hit for the game provider. 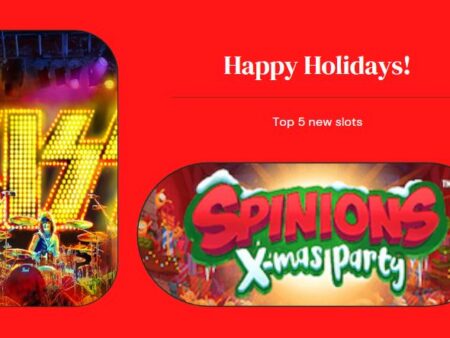 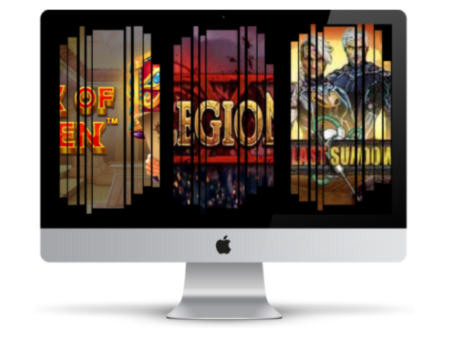