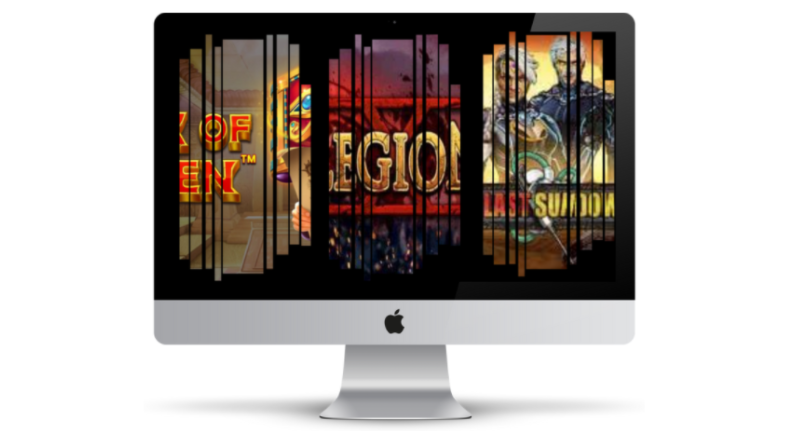 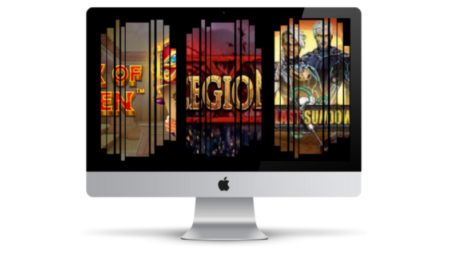 We had a closer look at the new slots that are being released and we have handpicked the most interesting ones for you.

We will see some new characters but also a few familiar ones like the bull Toro that´s back again with a new slot.

Relax Gaming will start Christmas a bit early with a new X-mas slot. We also have a new super interesting slot called Legion X from the game provider Nolimit City that’s been on a roll the last months with a lot of great new releases.

Slot of the month:

The slot of the month is based on the Roman army Legion X and is created by the geniuses at Nolimit City. It’s a graphically really good-looking slot and it’s full of different features.

A wild symbol can expand up or down. After each step that the wild symbols move, the win multiplier will increase with +1.

This symbol can also land on the first or last reel and will transform to 2-4 matching symbols.

On top of these functions, you will find that there are three different variations of free spins available and a very impressive max win of up to 31 000x your stake. This is a high variance slot for players that are looking for a lot of action and are willing to take bigger risks.

This is an interesting new slot in November as it combines Wild Toro and Book of Dead that is two of the most popular slots.

You will recognize the free spins feature as it’s similar to the one found in the Book of Dead slot. Land at least 3 scatters on the reels during the base game and the free spins will be activated. One symbol will be chosen here and this symbol can then expand to cover a full reel if you land several of these during the bonus round. The big wins can be won during the free spins.

A new good-looking slot from the popular game provider Play n Go. This slot takes place in a future where the earth has become a place where each day is a fight for survival.

You activate 8 free spins by landing 3 or more scatters on the reels during the base game. The slot is a sequel to Shimmering Woods but with a better story and a higher potential max win of 36.000x your stake per spin. It´s another high variance slot so remember to play carefully.

Another Book of -themed slot will be released during November 2021. These slots usually take place in ancient Egypt and with a feel of Indiana Jones and Book of Fallen fits perfectly into this category of slots.

The free spins feature is a bit different this time though as you will be allowed to choose the special symbol yourself this time. 3 scatters activate 10 free spins and expect the lower value symbols to land more often during the bonus game so the choice is yours if you want to play it safer or gamble for the higher wins that can happen occasionally.

We believe that this will be a very popular slot during the coming months.

It´s not December just yet but Relax Gaming will still release a new Christmas slot. It has some interesting features and a very high max win of 20 000x your stake per spin.

The graphics will remind you of 8-bit console games from the 1980s. Any fans of that era will probably appreciate this slot and if you like the holidays, then even more.

Santa´s Stack has two special features. One of them is the Secret Santa re-spin that you get each time you win with the help of a wild symbol. The other one is the free spins that you activate when 3 or more scatters land on the reels during the base game.  You are awarded 5 free spins if you land 3 scatters and one extra free spin from any additional scatter on top of the three.

Expect to see a lot of wilds during the free spins round and this is where the big wins can be won.

Good luck and hope you enjoy the new November slots that you can play at the casinos listed here. 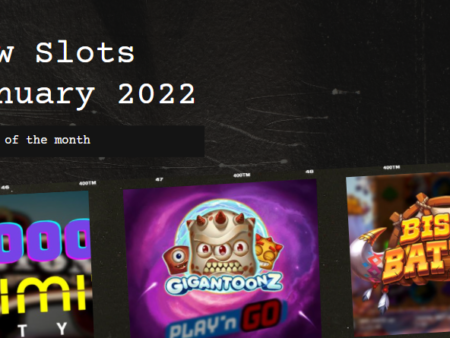