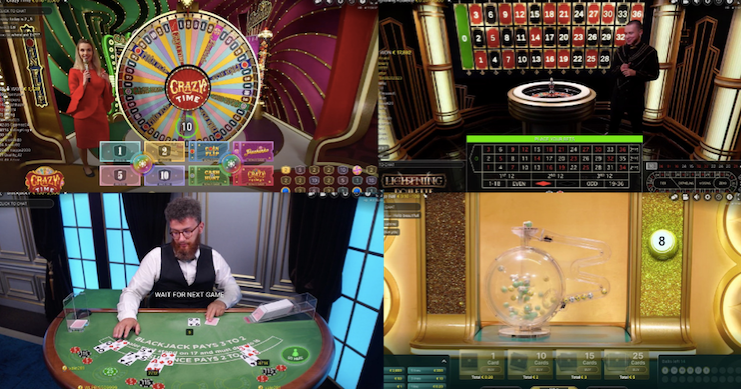 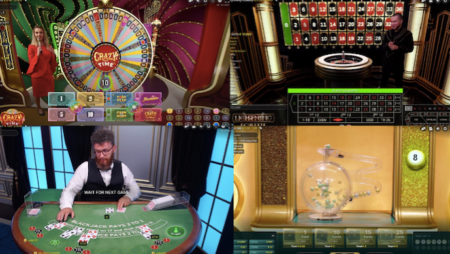 There are many successful game providers out there. Most of them focus on slot games. Then there is Evolution Gaming that focuses solely on making the best live casino games online. And they really are the best at it.

Let´s have a look at why Evolution Gaming is the best live casino game provider online and go through their most popular and innovative games.

Evolution Gaming was founded in 2006 by the Swedes Jens von Buhr and Fredrik Österberg. They have focused on creating online live casino games since then. This was a great decision as live casino has grown with about 33% annually since 2014. The company has more than 4,000 employees and offices in 13 countries at the moment. Evolution Gaming has its sights on the lucrative and growing US market at the moment so everything is indicating the success story to continue in the coming years.

Evolution Gaming is publicly listed on the Nasdaq First North stock market and their share price has skyrocketed upwards lately.

Why are Evolution Gaming best at live casino?

There are many factors that explains the success of Evolution Gaming but lets highlight some of the most important ones.

They got in there early

The founders of Evolution Gaming saw the potential of live casino online in an early stage and before many others saw it coming and happening. By being one of the first, Evolution quickly grows in market share while the live casino niche started growing in popularity and this gave them economics of scale to continue to improve their products and to keep growing.

Any company that becomes best at what they do need to have a lot of really good employees. Very often the best ann their field and many of them. This is also the case with Evolution gaming. There are too many good ones to mention them all but there is one individual that stands out from the crowd and that deserved some recognition. The Chief Product Officer at Evolution Gaming, Todd Haushalter. Todd has been working in the gaming industry for about 20 years and with Evolution since 2015. He is responsible for several of their fantastic new game releases like Lightning Roulette, Dream Catcher, Mega Ball, Crazy Time, and more.

Another key to the success of Evolution Gaming has been to keep these talented employees happy and to stay with the company. They have been very good at recognizing talent and to prevent their best employees to leave the company for their competitors. This is something that other great game developers have not been as good at. One example is NetEnt that was the clear leader in creating slot games around 2010 but then started losing their best employees to other companies. A mistake that Evolution has managed to prevent until now with success.

Evolution Gaming has not been satisfied with only being the best at providing players with live casino games like Roulette, Blackjack, and Baccarat, they have also made sure to be innovative and to create new and exciting live casino games. The company and employees have made sure to really analyze their games and players’ behavior. They have made their research on what works and what doesn’t and then made sure to implement their findings to their games. This is a continuous process and all their hard work has really paid off as Evolution Gaming is without no doubt the best live casino game provider in the industry.

Evolution Gaming’s most expensive production to date and their latest game that is now being rolled out to online casinos worldwide. The game is based on the popular Dream Catcher money-wheel idea but with a lot of added action. Evolution has basically analyzed some of their other popular games and now released an improved an even better version. Expect a lot of fun and with the possibility to win big with small bets as you can win up to 25,000x your stake.

Monopoly Live is also based on the popular money wheel concept. You bet on the number that you hope that the wheel will stop on and then there are other surprises and layers added on top of this. The Monopoly brand added to a fun and bulletproof concept is a recipe for success as the game is very popular.

The money wheel game that started of these popular game show types of games for Evolution Gaming. The rules are easy, you bet on a number and if the wheel stops on that specific number, you win the amount you bet x that number. The numbers that you can bet on are 1, 2, 5, 10, 20, or 40.

Why? Because before each game round, 1-5 numbers will get multiplied payouts of between 50x and 500x on a straight-up bet. So if you enjoy playing roulette and making straight-up bets on specific numbers, this is the roulette game where you can win more.

A game made mainly for Lotto and Bingo fans. The best part about Mega Ball? You can win up to 1 million x your bet!

Other popular game show types of live games from Evolution Gaming include Deal or no Deal, Lightning Dice, Football Studio and more. On top of this, you can of course play the classic live casino version of Roulette, Blackjack, Baccarat, different types of Poker versions against a real dealer.

There is a variety of betting options starting with smaller bets up to VIP tables for the big players. Established and large casinos like LeoVegas and Casumo often also offer their players exclusive and branded tables that are only available for their customers.

A look in to the future

What about slots? Evolution Gaming focuses on being the best live casino provider and since they have no experience in creating slot games, they decided to buy one of the biggest and best online slot game providers in the industry, NetEnt! Everything is indicating that the deal will go through before the end of 2020. Very exciting times ahead! 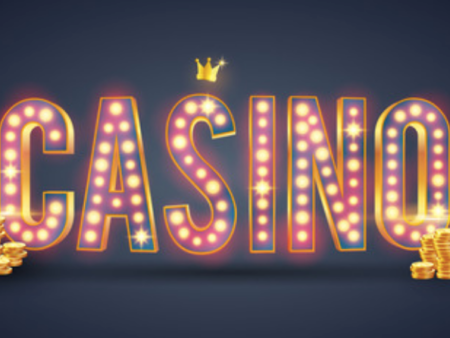